Watch "The Punisher" on Netflix Portugal 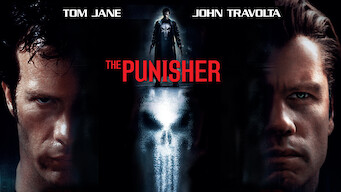 How to watch The Punisher on Netflix Portugal!

"The Punisher" arrived on Netflix Portugal on April 1 2020, and is still available for streaming for Portuguese Netflix users.

We'll keep checking Netflix Portugal for The Punisher, and this page will be updated with any changes.

When an FBI agent's wife and children are murdered after witnessing a mob hit, he becomes "the Punisher" -- a one-man judge, jury and executioner.