Watch "The Assassins" on Netflix Portugal How to watch The Assassins on Netflix Portugal!

Unfortunately you can't watch "The Assassins" in Portugal right now without changing your Netflix country.

We'll keep checking Netflix Portugal for The Assassins, and this page will be updated with any changes.

In 198 B.C., Cao Cao, prime minister of the Han Dynasty, defeats China's greatest warrior, terrifying every ambitious warlord across the country. Deception. Intrigue. Revenge. Assassins hide in the inner circle of a brutal tyrant as the Han Dynasty falls. 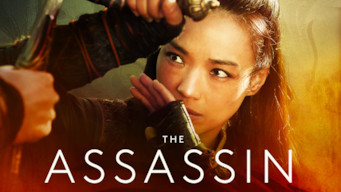 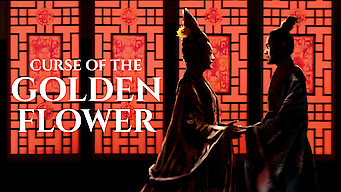