How to watch RED 2 on Netflix Portugal!

We'll keep checking Netflix Portugal for RED 2, and this page will be updated with any changes.

Ex-CIA agent Frank Moses and his crew return for another high-stakes mission, scouring the globe for a missing nuclear device. 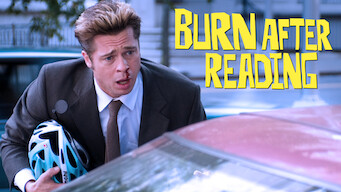