How to watch Hercules on Netflix Portugal!

We'll keep checking Netflix Portugal for Hercules, and this page will be updated with any changes. 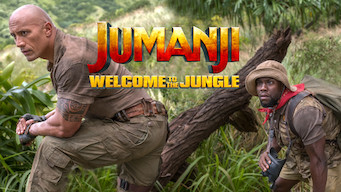 Escape
Jack the Giant Slayer
His Dark Materials: The Golden Compass
Jumanji: The Next Level
Jumanji: Welcome to the Jungle
Harry Potter and the Deathly Hallows: Part 1
The Scorpion King
Gods of Egypt
63