How to watch Earthquake Bird on Netflix Portugal!

"Earthquake Bird" arrived on Netflix Portugal on November 17 2019, and is still available for streaming for Portuguese Netflix users.

We'll keep checking Netflix Portugal for Earthquake Bird, and this page will be updated with any changes.

In 1980s Tokyo, an enigmatic expat is suspected of killing her friend, who's gone missing in the wake of their love triangle with a local photographer. A precarious friendship. A haunting romance. She came to Japan to start life anew. But has death followed her here, too? 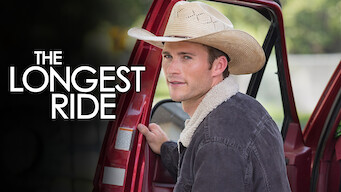 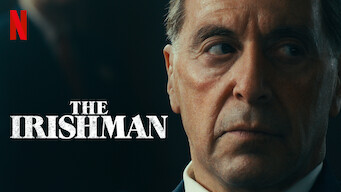 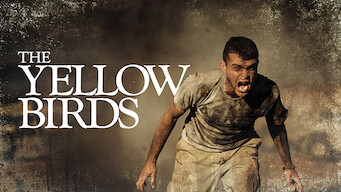