How to watch Pimpal on Netflix Portugal!

We'll keep checking Netflix Portugal for Pimpal, and this page will be updated with any changes.

As a lonely widower prepares to leave India to live with his children in America, he looks back on past memories and unfinished business. In his twilight years, he’s starting life anew. But he’s taking the past with him, and he wants no memory left behind. 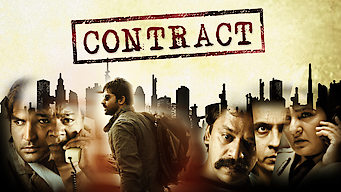 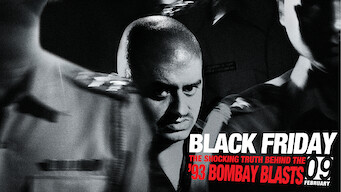