Watch "The Intruder" on Netflix Portugal 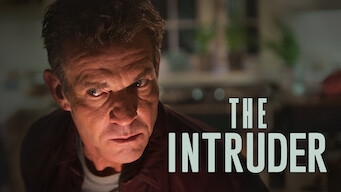 How to watch The Intruder on Netflix Portugal!

"The Intruder" arrived on Netflix Portugal on January 9 2021, and is still available for streaming for Portuguese Netflix users.

We'll keep checking Netflix Portugal for The Intruder, and this page will be updated with any changes.

After moving into their Napa Valley dream house, a couple realizes that the strange seller isn’t quite as motivated to move on. Their new home is everything. But the old owner is … everywhere. And he’s not at all ready to let go. 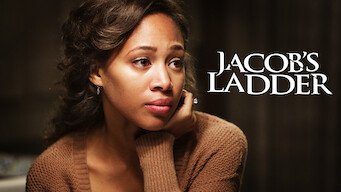 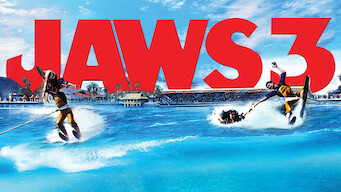 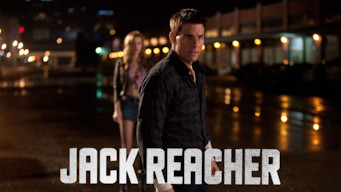 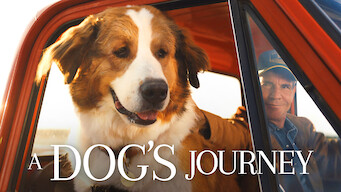