Watch "The Mercy" on Netflix Portugal

How to watch The Mercy on Netflix Portugal!

Unfortunately you can't watch "The Mercy" in Portugal right now without changing your Netflix country.

We'll keep checking Netflix Portugal for The Mercy, and this page will be updated with any changes. 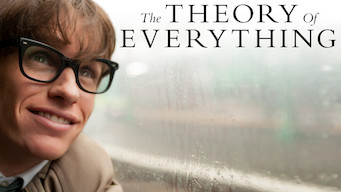 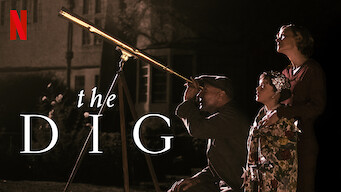 The Theory of Everything
Denial
Tinker, Tailor, Soldier, Spy
Fever Pitch
The Duchess
The King's Speech
Brexit: The Uncivil War
Magic in the Moonlight
27