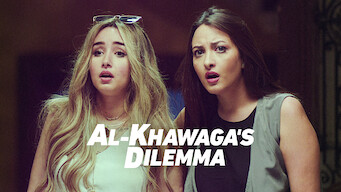 How to watch El-Khawaga's Dilemma on Netflix Portugal!

"El-Khawaga's Dilemma" arrived on Netflix Portugal on October 16 2020, and is still available for streaming for Portuguese Netflix users.

We'll keep checking Netflix Portugal for El-Khawaga's Dilemma, and this page will be updated with any changes. 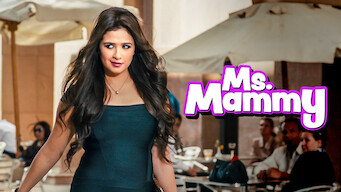 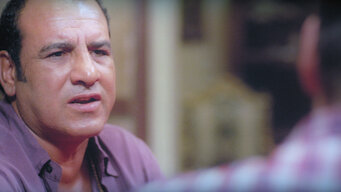 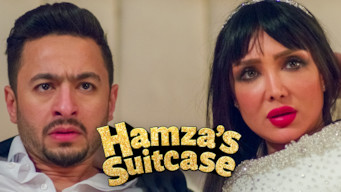 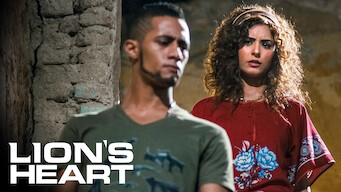 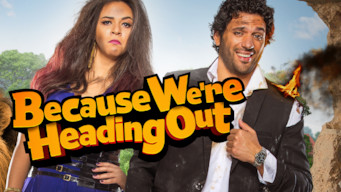 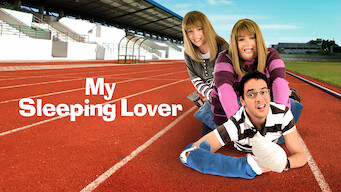 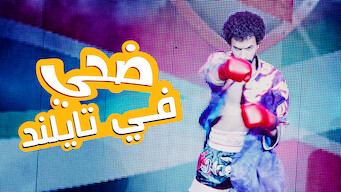 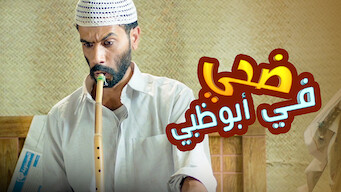 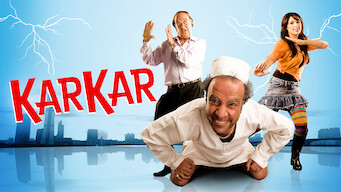 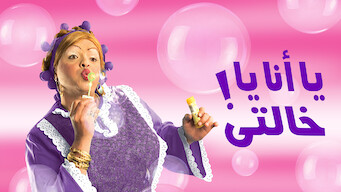 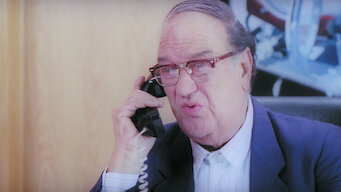 Ms. Mammy
We'll Be Right Back After The Break
Hamza's Suitcase
Scarecrow
Lion's Heart
Because We're Heading Out
My Sleeping Lover
Edhay in Thailand
50