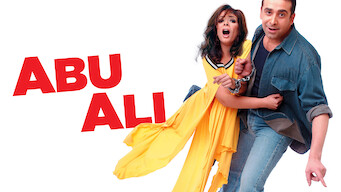 How to watch Abu Ali on Netflix Portugal!

We'll keep checking Netflix Portugal for Abu Ali, and this page will be updated with any changes.

A young woman is forced to run away when a fugitive breaks into her car. To reach safety, they must get past their differences — and feelings. 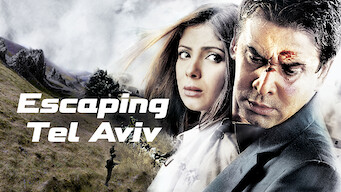