Watch "Behind The Clouds" on Netflix Portugal How to watch Behind The Clouds on Netflix Portugal!

Unfortunately you can't watch "Behind The Clouds" in Portugal right now without changing your Netflix country.

We'll keep checking Netflix Portugal for Behind The Clouds, and this page will be updated with any changes.

At her husband's funeral, a woman sees her former lover for the first time in 53 years. But when they rekindle their romance, the past gets in the way. 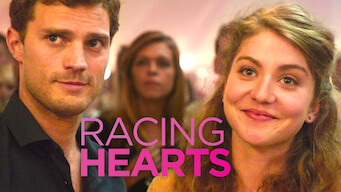 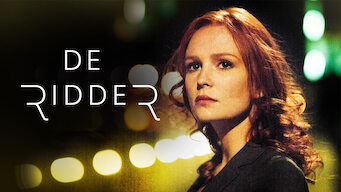 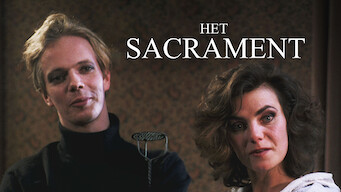 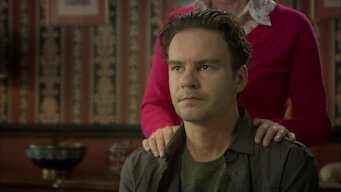