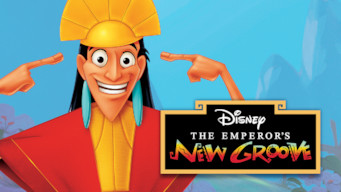 How to watch The Emperor's New Groove on Netflix Russia!

We'll keep checking Netflix Russia for The Emperor's New Groove, and this page will be updated with any changes.

In this animated Disney adventure, a South American emperor experiences a reversal of fortune when his power-hungry adviser turns him into a llama. He was the one in charge. But it was only when he got turned into a llama that he learned how to rule.