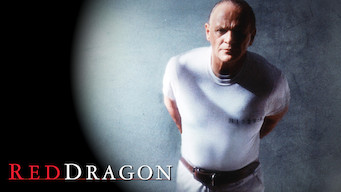 How to watch Red Dragon on Netflix Russia!

"Red Dragon" arrived on Netflix Russia on December 20 2019, and is still available for streaming for Russian Netflix users.

We'll keep checking Netflix Russia for Red Dragon, and this page will be updated with any changes. 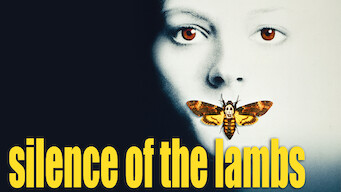 The Silence of the Lambs
The Grand Budapest Hotel
Hannibal
The Talented Mr. Ripley
Isle of Dogs
RED 2
The Client
Solace
100