Watch "The Losers" on Netflix Russia 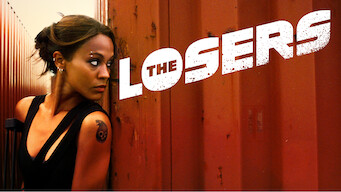 How to watch The Losers on Netflix Russia!

"The Losers" arrived on Netflix Russia on February 2 2020, and is still available for streaming for Russian Netflix users.

We'll keep checking Netflix Russia for The Losers, and this page will be updated with any changes.

After learning that their handler set them up, a group of disavowed CIA operatives bands together to bring down their betrayers. A Special Forces team was betrayed and left for dead. But they made it out alive, and now it's time for payback. 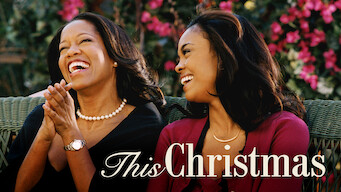 The Angry Birds Movie
This Christmas
36