Watch "Due Date" on Netflix Russia 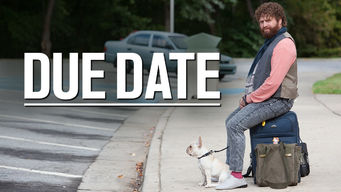 How to watch Due Date on Netflix Russia!

"Due Date" arrived on Netflix Russia on October 4 2017, and is still available for streaming for Russian Netflix users.

We'll keep checking Netflix Russia for Due Date, and this page will be updated with any changes.

Days before his pregnant wife's due date, Peter lands on the "no-fly" list, forcing him to drive across the country with an irritating slacker. 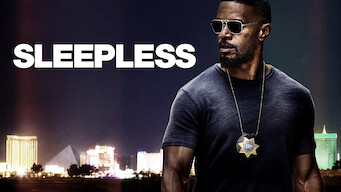