We'll keep checking Netflix Russia for Thomas & Friends: Misty Island Rescue, and this page will be updated with any changes.

When his friend gets into a fix, a talking tank engine sets out to rescue him. He succeeds but subsequently ends up lost on the remote Misty Island. Thomas tries to help Diesel, but ends up needing help himself! Luckily, he's got plenty of pals to come to the rescue. 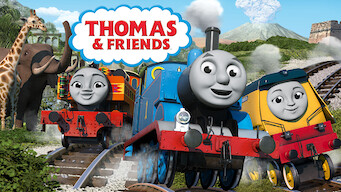 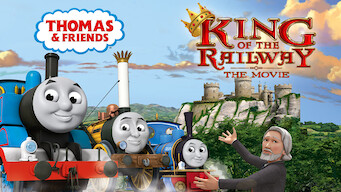 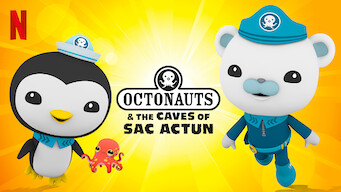 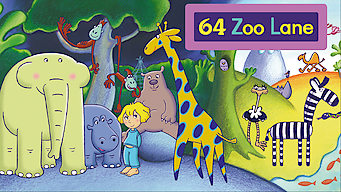 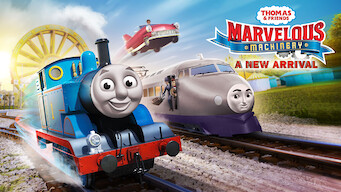 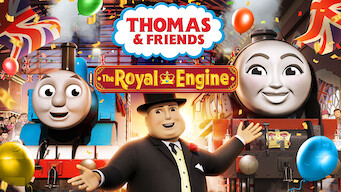 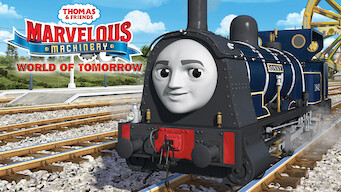