Watch "Cook Up A Storm" on Netflix Russia How to watch Cook Up A Storm on Netflix Russia!

"Cook Up A Storm" arrived on Netflix Russia on October 14 2019, and is still available for streaming for Russian Netflix users.

We'll keep checking Netflix Russia for Cook Up A Storm, and this page will be updated with any changes.

The rivalry between a homespun Cantonese street cook and a French-trained chef takes a surprising turn when both enter a global culinary competition. East versus west. Old versus new. Comfort food versus haute cuisine. This battle is about far more than bragging rights. 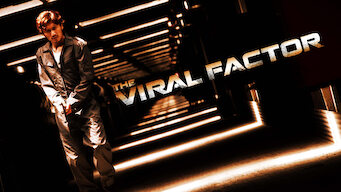 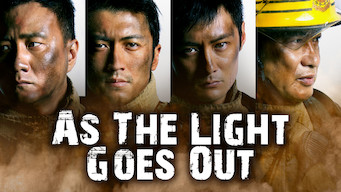 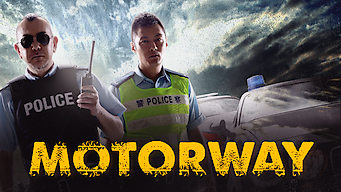 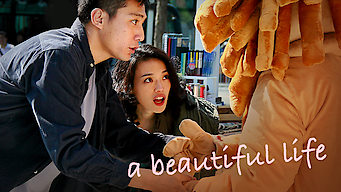 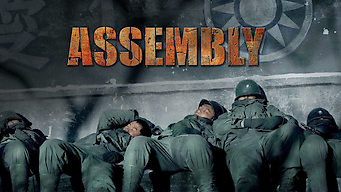 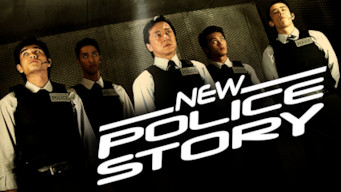 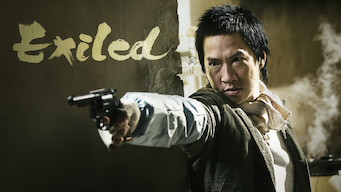