How to watch The Blue Elephant on Netflix Russia!

Unfortunately you can't watch "The Blue Elephant" in Russia right now without changing your Netflix country.

We'll keep checking Netflix Russia for The Blue Elephant, and this page will be updated with any changes. 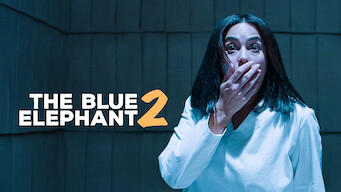 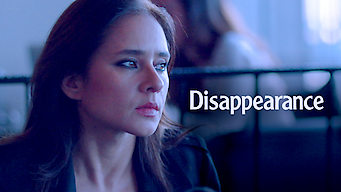 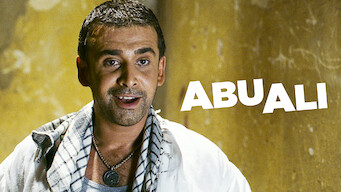 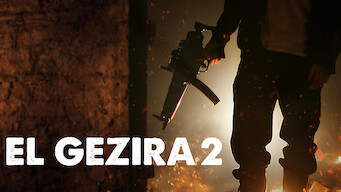 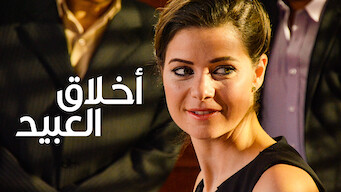 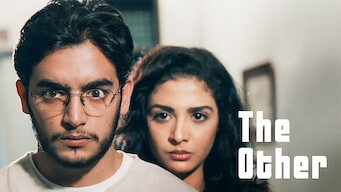 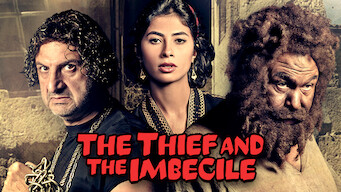 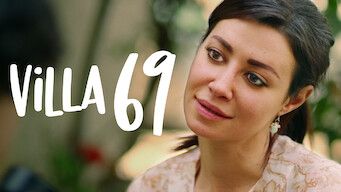 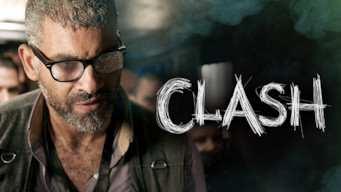