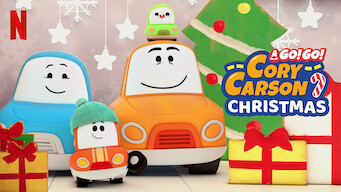 How to watch A Go! Go! Cory Carson Christmas on Netflix Russia!

"A Go! Go! Cory Carson Christmas" arrived on Netflix Russia on November 27 2020, and is still available for streaming for Russian Netflix users.

We'll keep checking Netflix Russia for A Go! Go! Cory Carson Christmas, and this page will be updated with any changes.

When a familiar-looking stranger crashes in without a memory, Cory helps him remember the magic of Christmas to save the holiday for everyone. With Christmas only a couple of days away, Cory makes it his mission to remind a white-bearded visitor who he really is! 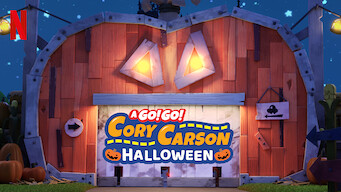 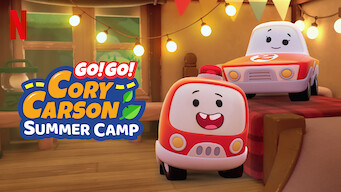 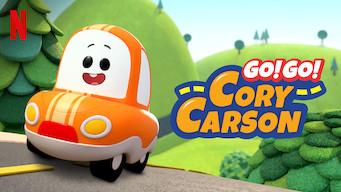 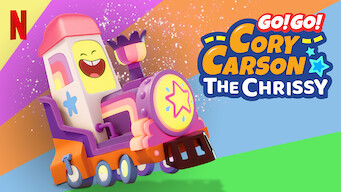 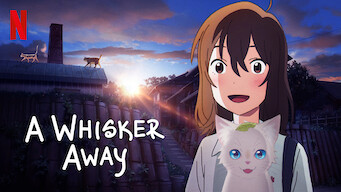 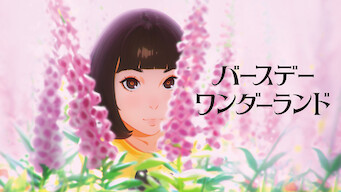