Watch "Judas and the Black Messiah" on Netflix Russia

How to watch Judas and the Black Messiah on Netflix Russia!

Unfortunately you can't watch "Judas and the Black Messiah" in Russia right now without changing your Netflix country.

We'll keep checking Netflix Russia for Judas and the Black Messiah, and this page will be updated with any changes. 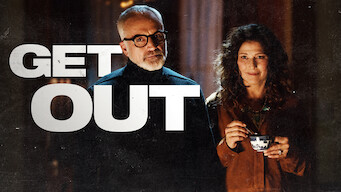 Black Mirror
Get Out
0

Call Me by Your Name
Homefront
The Wolf of Wall Street
John Wick
The Commuter
The Divergent Series: Insurgent
Molly's Game
The Patriot