Watch "The Others" on Netflix Singapore How to watch The Others on Netflix Singapore!

Unfortunately you can't watch "The Others" in Singapore right now without changing your Netflix country.

We'll keep checking Netflix Singapore for The Others, and this page will be updated with any changes.

While awaiting the return of her soldier husband from World War II, a devout Christian mother of two begins to suspect the family house is haunted. 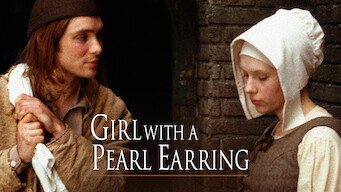 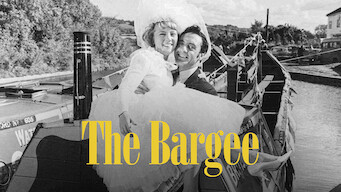 Girl with a Pearl Earring
The Program
The Bargee
Heavens Above!
51