How to watch Blade: Trinity on Netflix Singapore!

We'll keep checking Netflix Singapore for Blade: Trinity, and this page will be updated with any changes.

As the war between vampires and humans rages on, Blade must evade the FBI and join forces with a band of rogue hunters to face his most powerful foe yet. 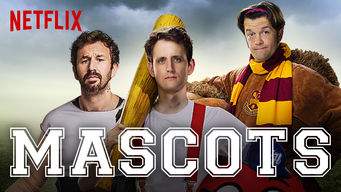