Watch "The Identical" on Netflix Singapore

How to watch The Identical on Netflix Singapore!

Unfortunately you can't watch "The Identical" in Singapore right now without changing your Netflix country.

We'll keep checking Netflix Singapore for The Identical, and this page will be updated with any changes. 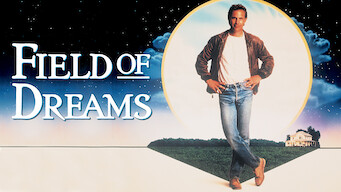 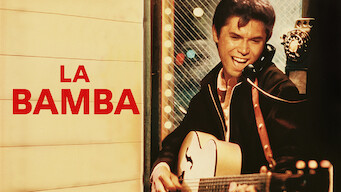 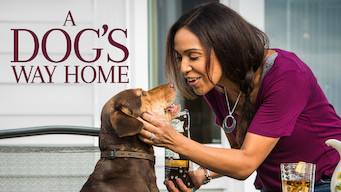 Crossing Over
Charlie St. Cloud
Empire of the Sun
Field of Dreams
Where the Heart Is
Divine Secrets of the Ya-Ya Sisterhood
La Bamba
Sex Drive
47