Watch "Up Among The Stars" on Netflix Singapore

How to watch Up Among The Stars on Netflix Singapore!

"Up Among The Stars" arrived on Netflix Singapore on January 29 2019, and is still available for streaming for Singaporean Netflix users.

We'll keep checking Netflix Singapore for Up Among The Stars, and this page will be updated with any changes.

A grieving filmmaker struggling to keep custody of his young son after his wife's death uses magical, imaginary stories to maintain their bond. When the reality of his childhood became too depressing, his father gave him the gift of fantasy. 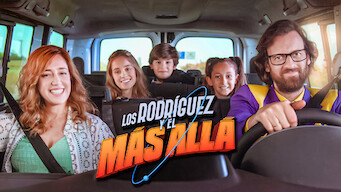