How to watch Monster High: New Ghoul at School on Netflix Singapore!

We'll keep checking Netflix Singapore for Monster High: New Ghoul at School, and this page will be updated with any changes.

Insecure new student Frankie Stein struggles to fit in at Monster High, where ultra-cool ghoul Cleo De Nile and hunky monster Deuce rule the roost. Her first week of high school and she's dying to belong. But making the right impression may be scarier than she thinks. 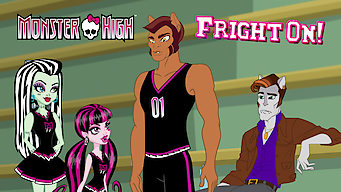 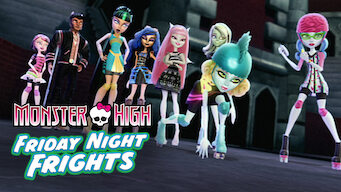 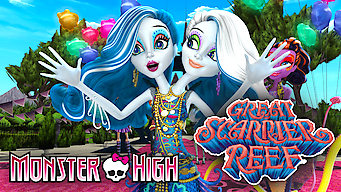