How to watch Labuan Hati on Netflix Singapore!

"Labuan Hati" arrived on Netflix Singapore on January 13 2021, and is still available for streaming for Singaporean Netflix users.

We'll keep checking Netflix Singapore for Labuan Hati, and this page will be updated with any changes.

The lives of three women converge at Labuan Bajo. While at sea, they become instant friends, but tensions surface when a diving instructor emerges. 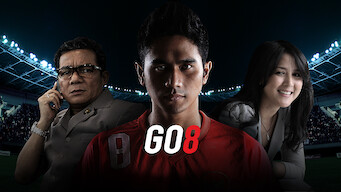 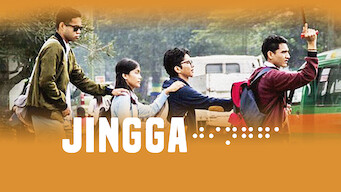 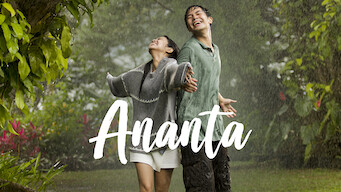 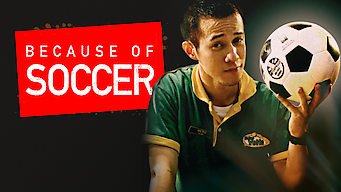 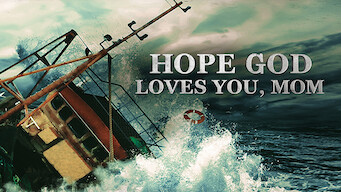 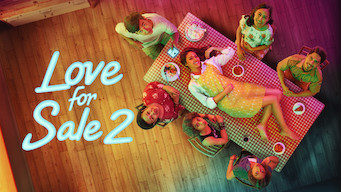