How to watch Ice Age on Netflix South Africa!

We'll keep checking Netflix South Africa for Ice Age, and this page will be updated with any changes.

With the impending Ice Age almost upon them, a trio of prehistoric critters finds an orphaned infant and decides to return it to its human parents. Can a surly sabertooth, tough mammoth and silly sloth work together? Magic happens when unlikely heroes unite! 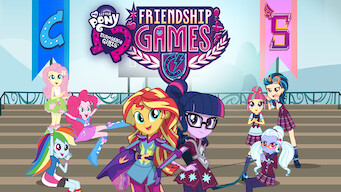