How to watch Déjà Vu on Netflix South Africa!

We'll keep checking Netflix South Africa for Déjà Vu, and this page will be updated with any changes.

ATF agent Doug Carlin finds himself dogged by increasingly powerful feelings of déjà vu as he investigates a bombing on a New Orleans ferry. An ATF agent can't shake off images of a disaster that may or may not have happened. Real, or deja vu all over again? 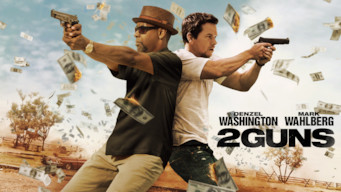