How to watch Elena Undone on Netflix South Africa!

We'll keep checking Netflix South Africa for Elena Undone, and this page will be updated with any changes.

When openly gay writer Peyton and love-starved pastor's wife Elena meet, they immediately form a strong bond, which erupts into a sizzling affair. One is gay, the other straight. These women aren't supposed to love each other, but fate keeps bringing them together. 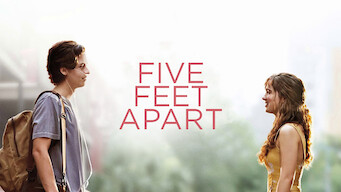 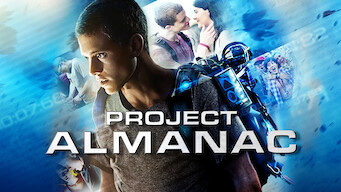