Watch "A Tale of Legendary Libido" on Netflix South Africa How to watch A Tale of Legendary Libido on Netflix South Africa!

Unfortunately you can't watch "A Tale of Legendary Libido" in South Africa right now without changing your Netflix country.

We'll keep checking Netflix South Africa for A Tale of Legendary Libido, and this page will be updated with any changes.

The women in Byun's village ridicule his lack of libido, but Byun has the last laugh when a traveling monk imbues him with the ultimate male power. 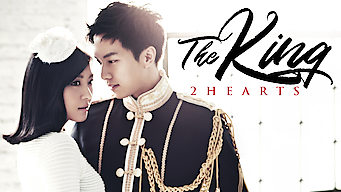 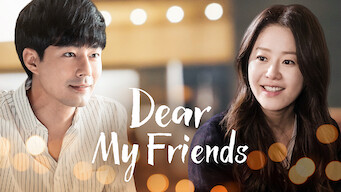 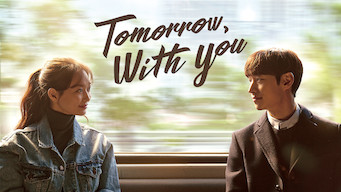 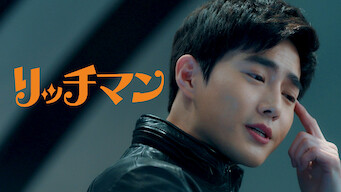