How to watch Ain't Them Bodies Saints on Netflix South Africa!

We'll keep checking Netflix South Africa for Ain't Them Bodies Saints, and this page will be updated with any changes.

After escaping prison, Bob Muldoon begins a search for his girlfriend and young daughter, but their reunion doesn't go as planned. For a convict on the lam from the law, reconnecting with his family could turn out to be a fatal mistake. 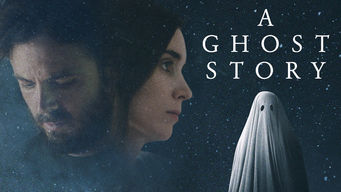 The Old Man & the Gun
A Ghost Story
0