How to watch We're the Millers on Netflix South Africa!

We'll keep checking Netflix South Africa for We're the Millers, and this page will be updated with any changes.

When a small-time pot dealer in debt to his supplier agrees to smuggle in a major stash from Mexico, he rounds up a fake family to act as a cover. 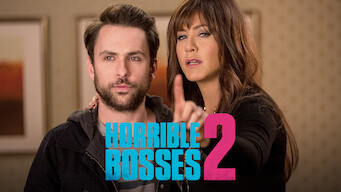