How to watch Fish 'N Chips: The Movie on Netflix South Africa!

We'll keep checking Netflix South Africa for Fish 'N Chips: The Movie, and this page will be updated with any changes.

Kicked out of the house until he can return with a bone guarded by Fish the goldfish, Chips the cat tries all sorts of trickery to obtain the relic. A fish who wants to live on land possesses an ancient bone. His feline archenemy wants it. Who'll come out as top dog? 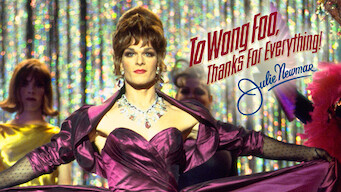