How to watch Edge of Tomorrow on Netflix South Africa!

We'll keep checking Netflix South Africa for Edge of Tomorrow, and this page will be updated with any changes. 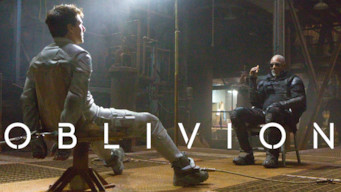 Predator 2
Attack the Block
Aliens
War of the Worlds
Assassin's Creed
In the Heart of the Sea
Minority Report
Mission: Impossible II
78