We'll keep checking Netflix South Africa for Iron Man & Captain America: Heroes United, and this page will be updated with any changes.

While battling to keep the Red Skull and Taskmaster from unleashing a Hydra army, Iron Man and Captain America must learn to work together. They don't always see mask to mask, but when our planet's in danger, you couldn't ask for a better superhero team-up. 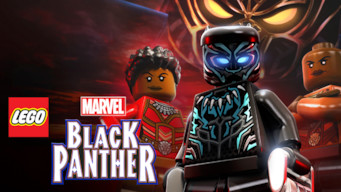