How to watch Love the Coopers on Netflix South Africa!

We'll keep checking Netflix South Africa for Love the Coopers, and this page will be updated with any changes.

Sam and Charlotte Cooper are determined to give their family the perfect Christmas, but secrets both big and small threaten to dampen the good cheer. Christmas is the season for the Coopers to come together for quality family time -- whether they like it or not. 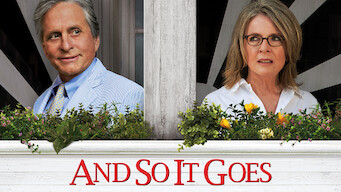 Homefront
Hidden Figures
Jumanji: Welcome to the Jungle
Pitch Perfect 3
PAW Patrol
Get Out
Insidious: The Last Key
The Titan