Watch "My Bakery in Brooklyn" on Netflix South Africa How to watch My Bakery in Brooklyn on Netflix South Africa!

Unfortunately you can't watch "My Bakery in Brooklyn" in South Africa right now without changing your Netflix country.

We'll keep checking Netflix South Africa for My Bakery in Brooklyn, and this page will be updated with any changes.

Clashing cousins Vivien and Chloe inherit their beloved aunt's neighborhood boulangerie, only to discover it's on the brink of financial ruin. With a family legacy at stake and tasty goods to bake, they must put their differences aside and make plenty of dough. 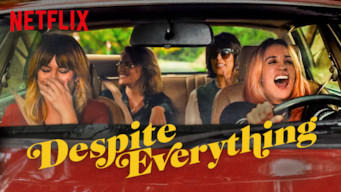 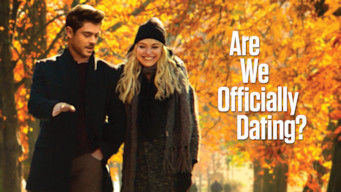 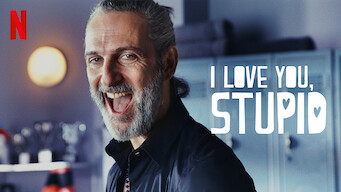 Despite Everything
Naomi and Ely's No Kiss List
That Awkward Moment
Our Lovers
Tie Me Up! Tie Me Down!
The Bar
Off Course
We Need to Talk
19