How to watch Rampage on Netflix South Africa!

We'll keep checking Netflix South Africa for Rampage, and this page will be updated with any changes. 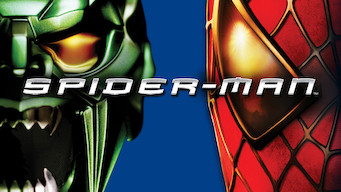 Ready Player One
Rampage
Jupiter Ascending
The Man from U.N.C.L.E.
ONE PIECE
Wonder
The Butterfly Effect
The Dark Knight