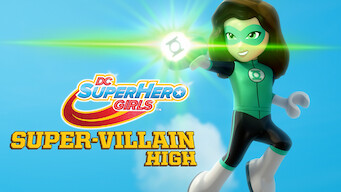 We'll keep checking Netflix South Africa for LEGO DC Super Hero Girls: Super-Villain High, and this page will be updated with any changes.

When a new school nearby recruits their friends for evil missions, the teen superheroines must team up to foil the plot and defeat a top villain. There's a new school in town -- and a new principal with evil plans. Things are about to get über heated at Uber High. 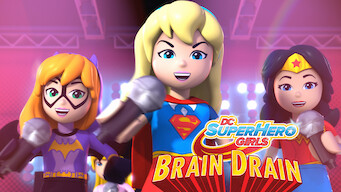 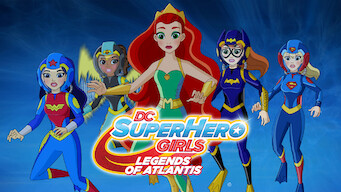 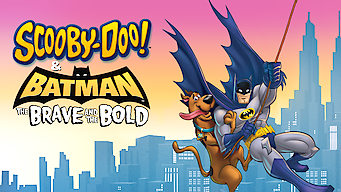 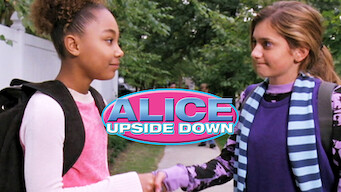