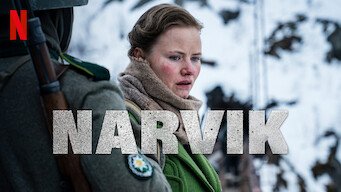 How to watch Narvik on Netflix South Africa!

We'll keep checking Netflix South Africa for Narvik, and this page will be updated with any changes.

Against the backdrop of the WWII battle known as Hitler's first defeat, a Norwegian soldier returns home and learns a shocking truth about his wife. 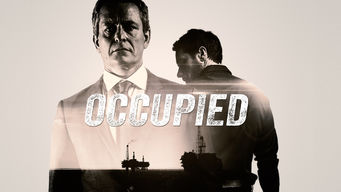