How to watch Nneka The Pretty Serpent on Netflix South Africa!

We'll keep checking Netflix South Africa for Nneka The Pretty Serpent, and this page will be updated with any changes.

Years after the mysterious murder of her parents, a traumatized woman gains supernatural powers that aid in her quest for revenge against the killers. 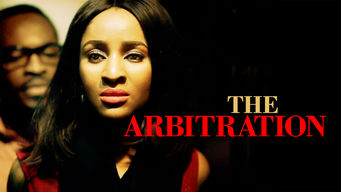