How to watch True Lies on Netflix South Korea!

We'll keep checking Netflix South Korea for True Lies, and this page will be updated with any changes.

Special agent Harry Tasker is a top spy in the ultra-secret Omega Sector -- unbeknownst to his wife, who thinks he's just a boring computer salesman. 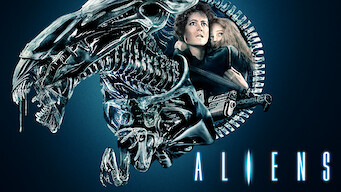