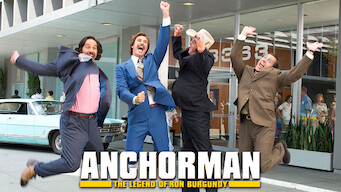 How to watch Anchorman: The Legend of Ron Burgundy on Netflix South Korea!

Unfortunately you can't watch "Anchorman: The Legend of Ron Burgundy" in South Korea right now without changing your Netflix country.

We'll keep checking Netflix South Korea for Anchorman: The Legend of Ron Burgundy, and this page will be updated with any changes.

In 1970s San Diego, a hotshot anchor and his news team work hard and party harder until an ambitious new reporter shakes up the station with her talent. 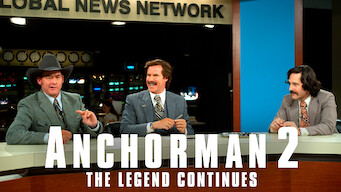 The Post
The Patriot
Dances with Wolves
Captain Phillips
Gattaca
Into the Badlands
Perfume: The Story of a Murderer
The Brothers Grimm