How to watch The Jane Austen Book Club on Netflix South Korea!

We'll keep checking Netflix South Korea for The Jane Austen Book Club, and this page will be updated with any changes.

Six book club members find their lives resemble a modern-day version of Jane Austen's novels in this drama. Who'd have thought stuffy 19th-century romance was still relevant? Turns out sex is in the subtext. 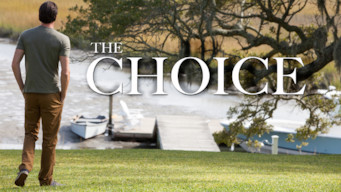