Watch "There Will Be Blood" on Netflix South Korea

How to watch There Will Be Blood on Netflix South Korea!

Unfortunately you can't watch "There Will Be Blood" in South Korea right now without changing your Netflix country.

We'll keep checking Netflix South Korea for There Will Be Blood, and this page will be updated with any changes.

An ambitious prospector strikes it rich and turns a simple village into a boomtown, stoking the ire of a charismatic young preacher. A feverishly driven oil baron and a self-appointed prophet head toward an epic showdown. Stand back. 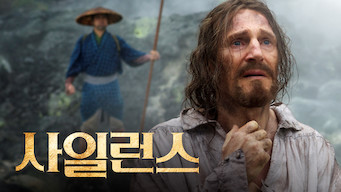 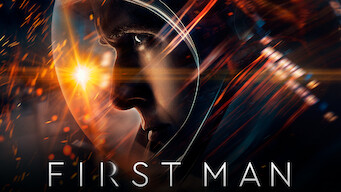 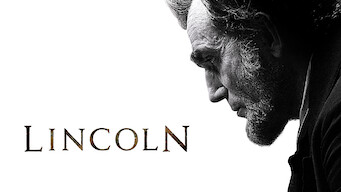 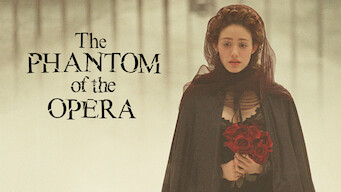