How to watch The New Age on Netflix South Korea!

We'll keep checking Netflix South Korea for The New Age, and this page will be updated with any changes. 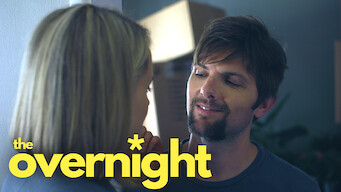 Secretary
Greenberg
The Overnight
The Dressmaker
The Joneses
To Rome With Love
Saved!
Hurricane Bianca: From Russia With Hate
79