How to watch The Unjust on Netflix South Korea!

"The Unjust" arrived on Netflix South Korea on February 8 2018, and is still available for streaming for South Korean Netflix users.

We'll keep checking Netflix South Korea for The Unjust, and this page will be updated with any changes.

An honest cop is offered the chance to ascend the ranks if he can produce a convincing suspect in a string of child murders. But his partnership with a notorious gangster could come back to haunt him when a vengeful prosecutor gets wind of it. It's no ordinary case: no suspects, no witness, no clues. The cops have no choice but to fake a suspect. Bad choice. 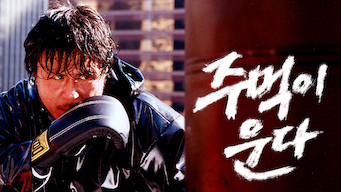 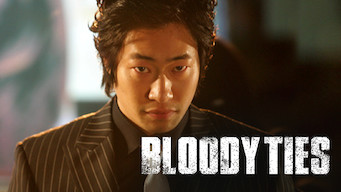