Watch "Before I Go to Sleep" on Netflix South Korea

How to watch Before I Go to Sleep on Netflix South Korea!

Unfortunately you can't watch "Before I Go to Sleep" in South Korea right now without changing your Netflix country.

We'll keep checking Netflix South Korea for Before I Go to Sleep, and this page will be updated with any changes. 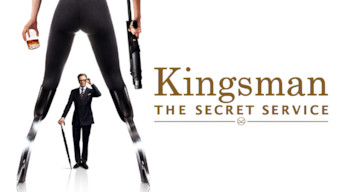 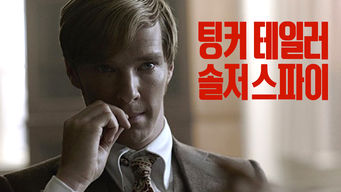 John Wick
Tomb Raider
Southpaw
The Legend of Tarzan
The Expendables
Terminator 3: Rise of the Machines
The Titan
The Smurfs