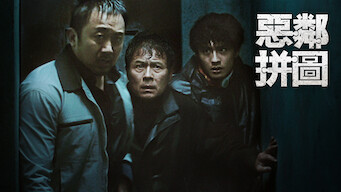 How to watch The Neighbors on Netflix South Korea!

Unfortunately you can't watch "The Neighbors" in South Korea right now without changing your Netflix country.

We'll keep checking Netflix South Korea for The Neighbors, and this page will be updated with any changes.

When a killer begins targeting young girls, the residents of an apartment complex cast suspicious eyes on one of their neighbors. A girl's body turns up dismembered. Her neighbors suspect they know the truth, but everyone's got their secrets. 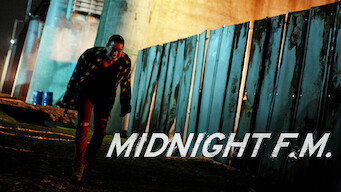 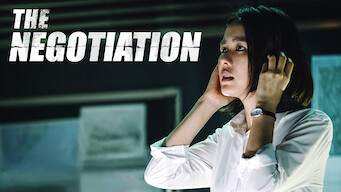 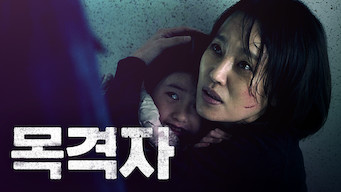 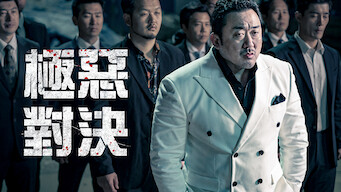 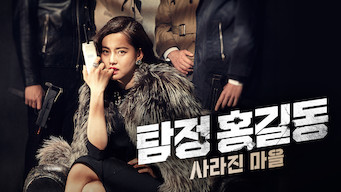 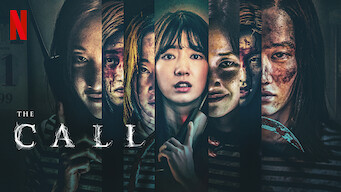 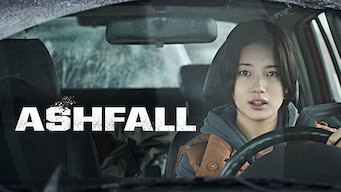 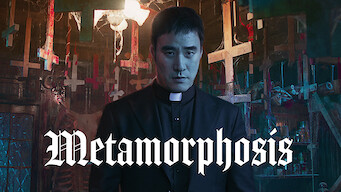 Nameless Gangster: Rules of the Time
Midnight FM
The Negotiation
The Witness
The Chase
The Gangster, The Cop, The Devil
Phantom Detective
The Unjust
42