How to watch Smurfs: The Lost Village on Netflix South Korea!

We'll keep checking Netflix South Korea for Smurfs: The Lost Village, and this page will be updated with any changes.

Smurfette and best pals Brainy, Clumsy and Hefty journey deep into the Forbidden Forest to save a mysterious lost village from evil wizard Gargamel. She wants purpose. Her pals want adventure. Together, they'll uncover the biggest Smurf secret of all time. 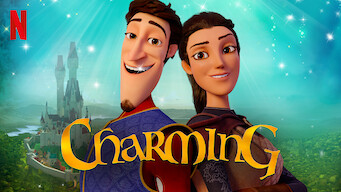 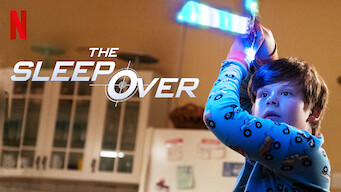 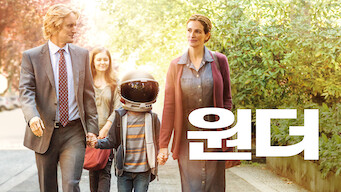